High Engagement I Pew Research Center's Internet & American Life Projects has quizzed Americans as to their Library usage. The results that I read as of  June 9, 2014 are an excellent tool with which to use in Programming.

According to the Pew Report the two groups that are the most engaged with their Library, are Library Lovers of which 58% visit their library at least once per week. The second group of library users are the Info Omnivores; those who are seeking information. Of the info omnivores who do visit, only 3% attend once per week. 12% can be found among the stacks several times per month.

The typical bibliophile*does use his or her library frequently, and many are using the e-books, but there are many who have not visited a library in years, their libraries are closed, or they visit less than once per year.


One of the most heartening things I found in the report was this:


"Libraries loom large in the public imagination, and are generally viewed very positively: 90% of Americans ages 16 and older say that the closing of their local public library would have an impact on their community. This means that many people have a stake in the future of libraries, and as the digital age advances, there is much discussion about where they are headed. To help with that conversation, Pew Research has spent three years charting the present role libraries play ..." 1. 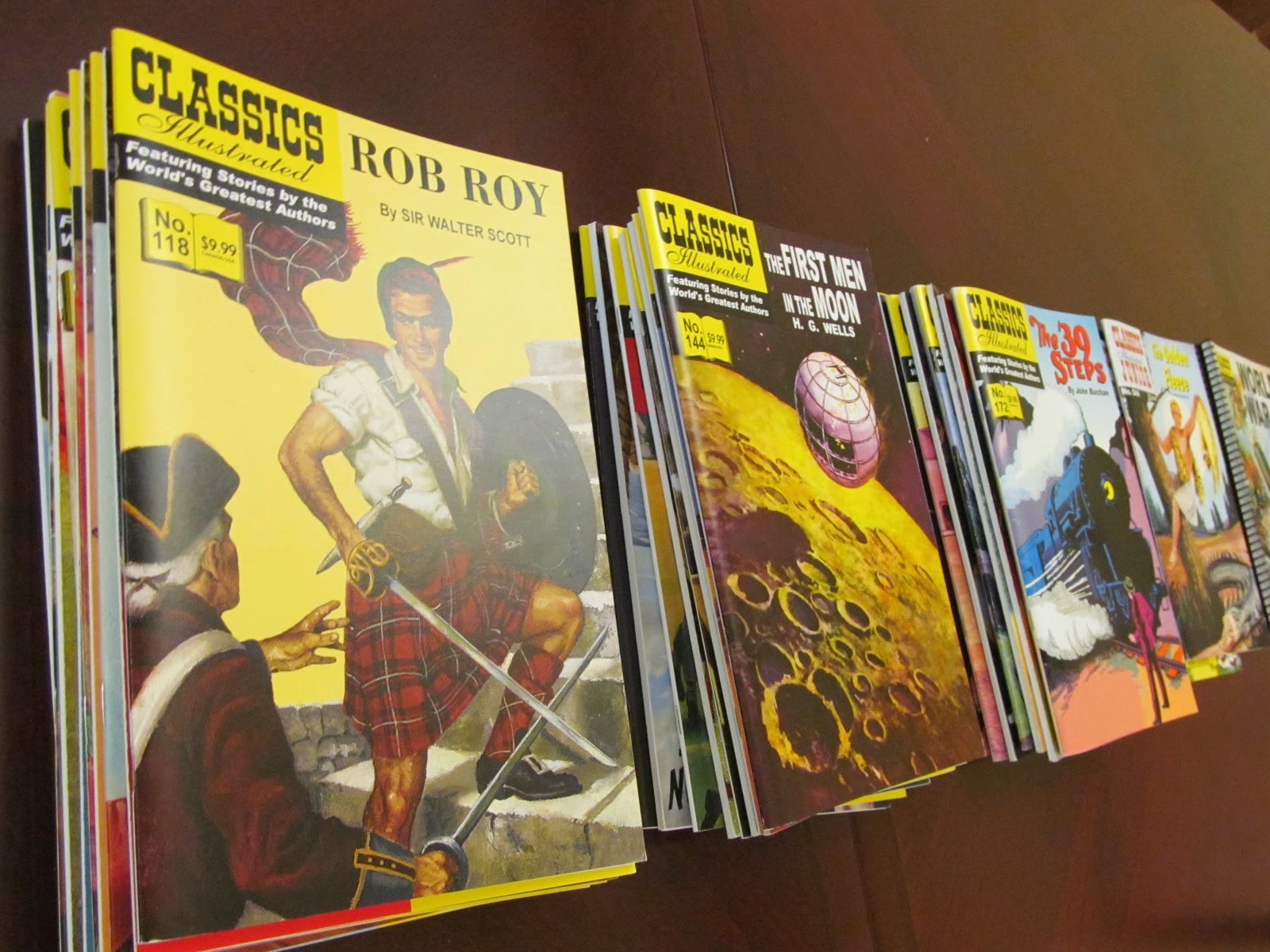 In conclusion, it is more important than ever to make sure programming and meeting the needs of communities are given funding and resources.

If our library system were to disappear, it would leave a black hole in the lives of all who live in our County and cities.

Today's libraries are not your grandmother's library. Things have changed, and library personnel as well as resources have blossomed, and offer more today than ever before.

Having said all of that, remember that many library systems are funded by millage taxes. A millage tax means a thousandth of something. In our community alone, we were lucky to save an old millage tax put in place in the 1970's. There have been no increases in the mil, or amount of tax dollars allocated to our library, while patronage has increased 300%.

In the last few years, non-profits have been de-funded, or under-funded at State and local levels. These are things to think about the next time a vote for a mil tax comes up. Usually, it is not a new tax, but a re-ordering of the percentage of the "already-in-place" mil tax, increasing the amount given to the library.

Summer Reading 2014 has kicked off all across America, and some are just about to kick off. It is going to be a dreamy summer for Omnivores as well as Bibliophiles. Read On.

*(Bibliophile defined: a person who collects or has a great love of books.)
1.  All references to libraries in this report relate to public libraries in the United States.
Pew Internet. org http://www.pewinternet.org/quiz/library-typology/?utm_source=Pew+Internet+Newsletter&utm_campaign=1918ee431a-Library_User_Quiz_060914&utm_medium=email&utm_term=0_79a7fe984b-1918ee431a-387765830
Posted by Lori Latimer at 8:03:00 PM